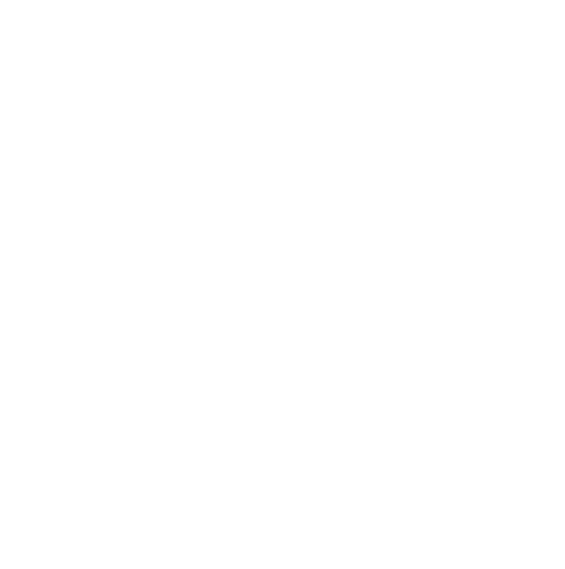 Effective June 1, outdoor water use by customers of Triunfo Water & Sanitation District is restricted to one day per week. This is in response to a directive from the Metropolitan Water District (MWD) to cities and districts that receive their water supply from the State Water Project. The MWD is requiring that these water purveyors implement the one-day-per-week outdoor watering restriction as a way to significantly reduce non-essential water use.

In early March, the California Department of Water Resources announced a reduced water allocation to 5 percent from the drought-ravaged State Water Project. Triunfo receives 100 percent of its water from the State Water Project via Calleguas Municipal Water District (which gets its water from MWD). On April 6, Calleguas declared a Stage 3 water shortage, requiring its water purveyors to reduce water consumption by 30 percent.

At its April 25 meeting, the Triunfo board of directors passed a resolution authorizing the one-day-per-week restriction. This amends prior provisions of the district’s urban water management plan that allowed for outdoor watering on three days per week from March through November.

“We took this action due to the unprecedented three-year drought and the extreme water shortages the district is facing,” says Leon Shapiro, Triunfo’s board chair. “We know it’s not what our customers want to hear, but faced with only a 5 percent water allocation and the MWD’s directive, the board had to take urgent action.”

According to the EPA, outdoor irrigation accounts for up to 70 percent of a family’s daily water use. Customers are asked to voluntarily pick a day in the week to do their outdoor watering.

At its September 19 meeting, the Triunfo Water & Sanitation District (TWSD) board of directors approved reducing the amount of once-a-week sprinkler irrigation time per…

Artwork by Delilah Bovatsek, a second grader at Brookside Elementary School in Oak Park, was selected by the Metropolitan Water District of Southern California (MWD)…